skip to main | skip to sidebar

My friend Marilee gave me this journal made from an old book. Isn't the title hysterical? Can you even IMAGINE what this book was about? With a title like that, it's a good thing the pages were discarded and new ones put in. Most of the new ones are blank, and a few are from a Guiness Book of World Records...like this:

The French Navy took over the world's largest nudist colony??? What must THAT have been like? That prompted me to spend a few moments speculating about "pageant day" in a nudist colony, which in turn reminded me of the naked cyclists who routinely participate in the Solstice Parade in Fremont (a neighborhood in Seattle).

And now, having spent several minutes on that train of thought, I sadly realized, "there's 5 minutes of my life I'll never get back." And so my life goes...

Anyway, I use this particular journal to doodle in thusly. 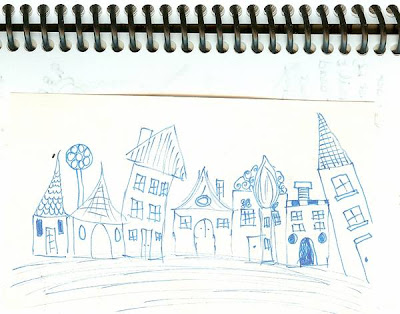 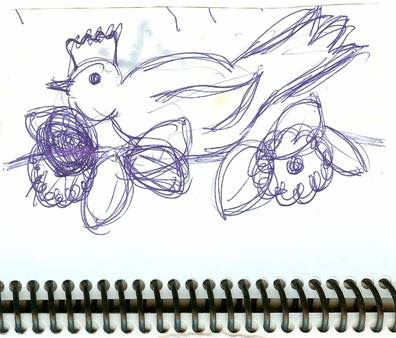